I wish to thank the following organisations and people for their invaluable help in compiling this website:

Wolverhampton Archives – Black Country History Guy, Alf, Karen and Lisa for their enthusiasm, invaluable assistance – and patience -in retrieving all the various archive materials requested and then trying again when what I was looking for lay elsewhere!

I would also like to thank Judith Park for her kind permission to reproduce the Harry Eccleston images, Helen Taylor of The Black Country Museum for her kind assistance with both his artworks and photographs, Sheffield Archives and Local Studies, William Parker, Spring Vale Social Club, Kevin Abel, Tony Sheen, Roger Deans of the Loco Repair shop, one of the last employees at the works and whose memory for names is invaluable, The Express and Star for the use of their images, Brian Henry for the image of his painting ‘The Smelter’, Black Country Bugle, Parkdale Wolves Blogspot, Ian Charles (for valuable contributions to the ‘Steelworks News’ section from original newspapers) whose late father John Charles worked in the Chemistry Laboratory and ex-secretary Linda Reeves (nee Bowers).

Many thanks indeed also to local resident Daren Kinsey who has provided a selection of superb photographs salvaged from incineration during the final clear out and demolition phase in the works final hours.

Very special thanks must go to Keith Winkley for his invaluable assistance in sorting out the images and to my eldest son Michael without whom this website would never have come into being. I wish to also sincerely thank Lynne Stokes, daughter of the late David Hunter, for making contact following the posting of this site and the kind use of further photographs and articles in her family’s possession.

In the Shadow of Elisabeth (ITSOE) 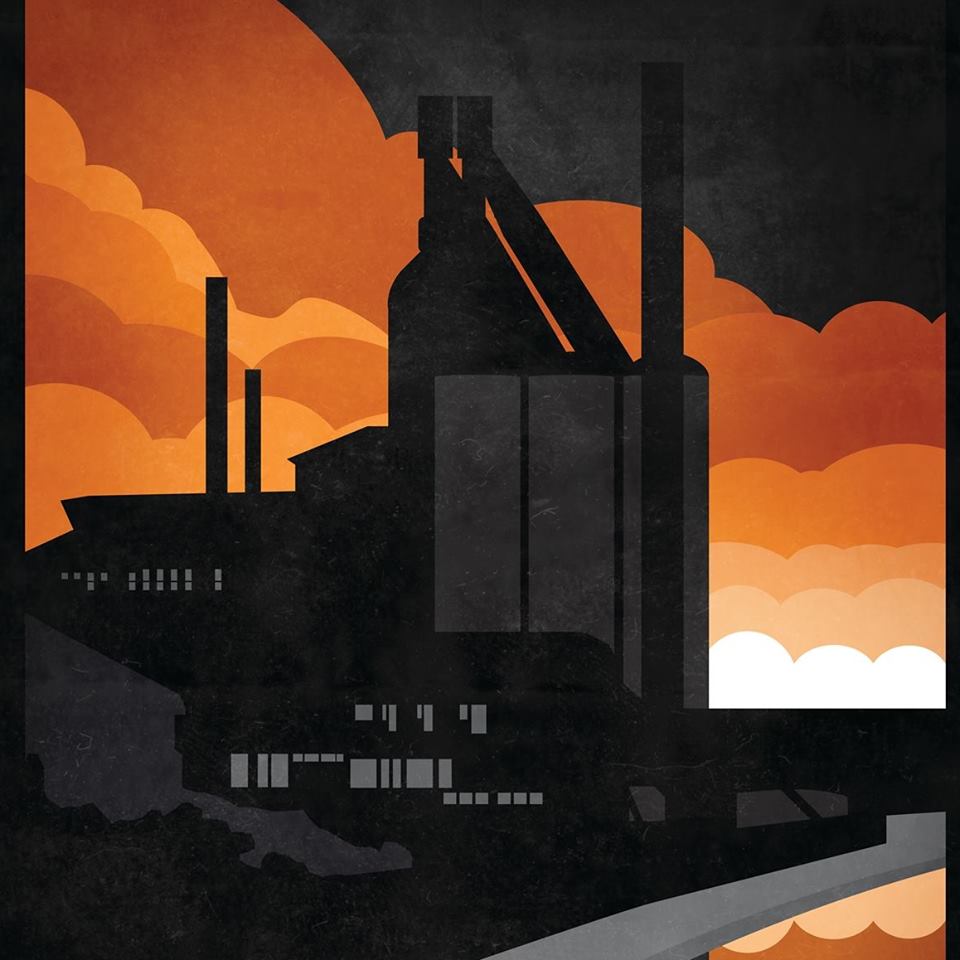 This is an initiative dedicated to the battle to save the works entitled ‘In the Shadow of Elisabeth’ which was launched in January 2015. The purpose of this project is to record memories from those who worked at Bilston particularly during the period leading up to and including the final years. An exhibition called ‘Tempered Not Quenched’ about the works and the fight against closure ran at Bilston Art Gallery between June and November 2016 and then continued at the Wolverhampton Archives until the end of March 2017. Further information on ITSOE may be found on Facebook. The distinctive graphic design for the project is shown on the right.

Please note that all images are subject to copyright and unauthorised use is forbidden without consent. 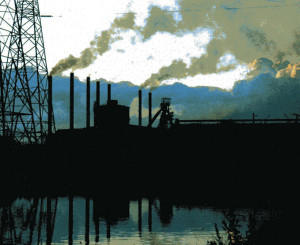 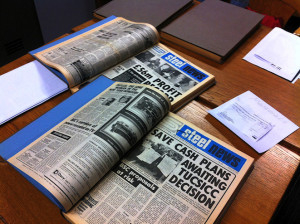